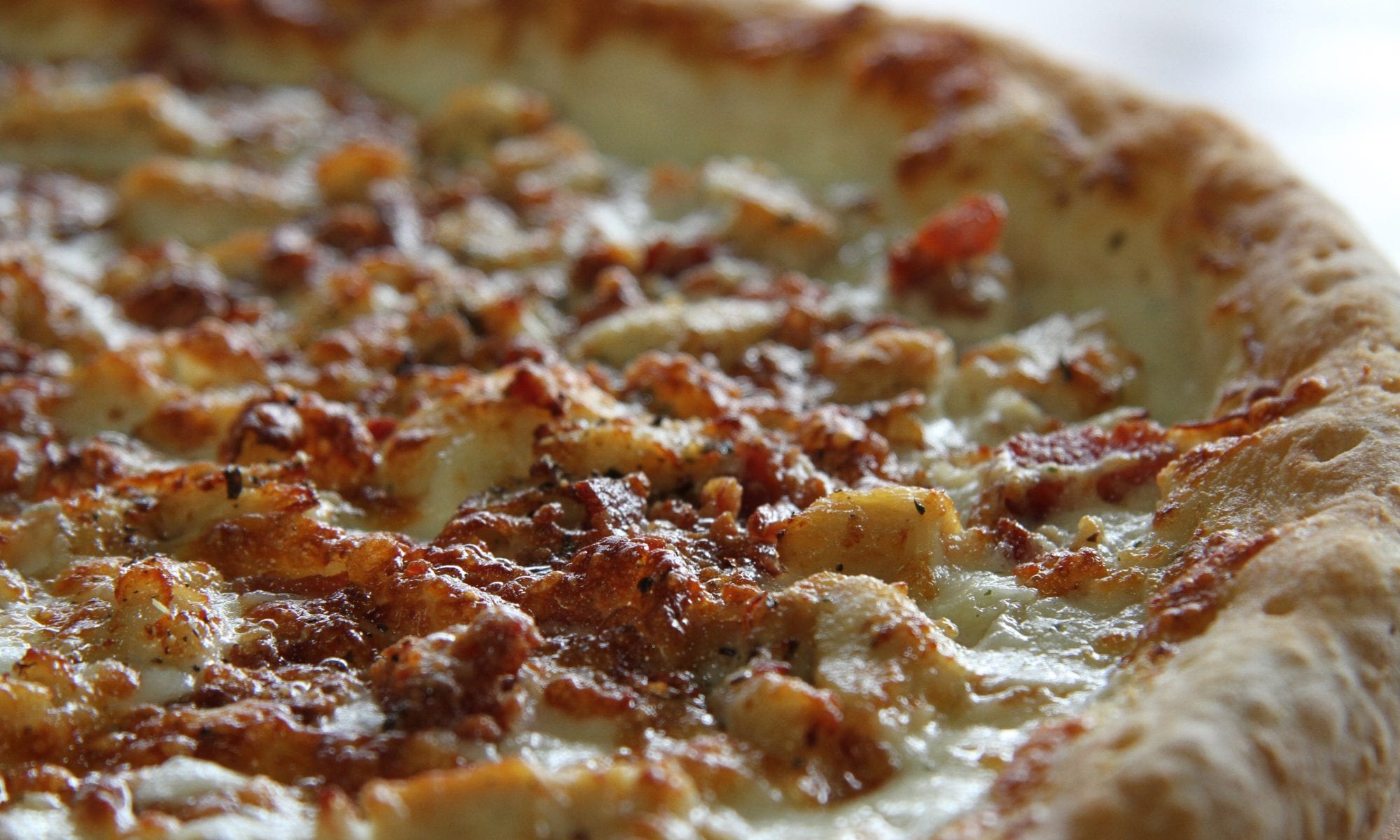 Another Customer Appreciation Day is scheduled for this coming Saturday, March 7th

What do we offer on this special day?

We offer BOGO (Buy One Get One FREE).  The special will last all day to express our sincere appreciation for making us a success.  We take pride in the relationship with our customers and are honored to help feed your family.

We are located at: 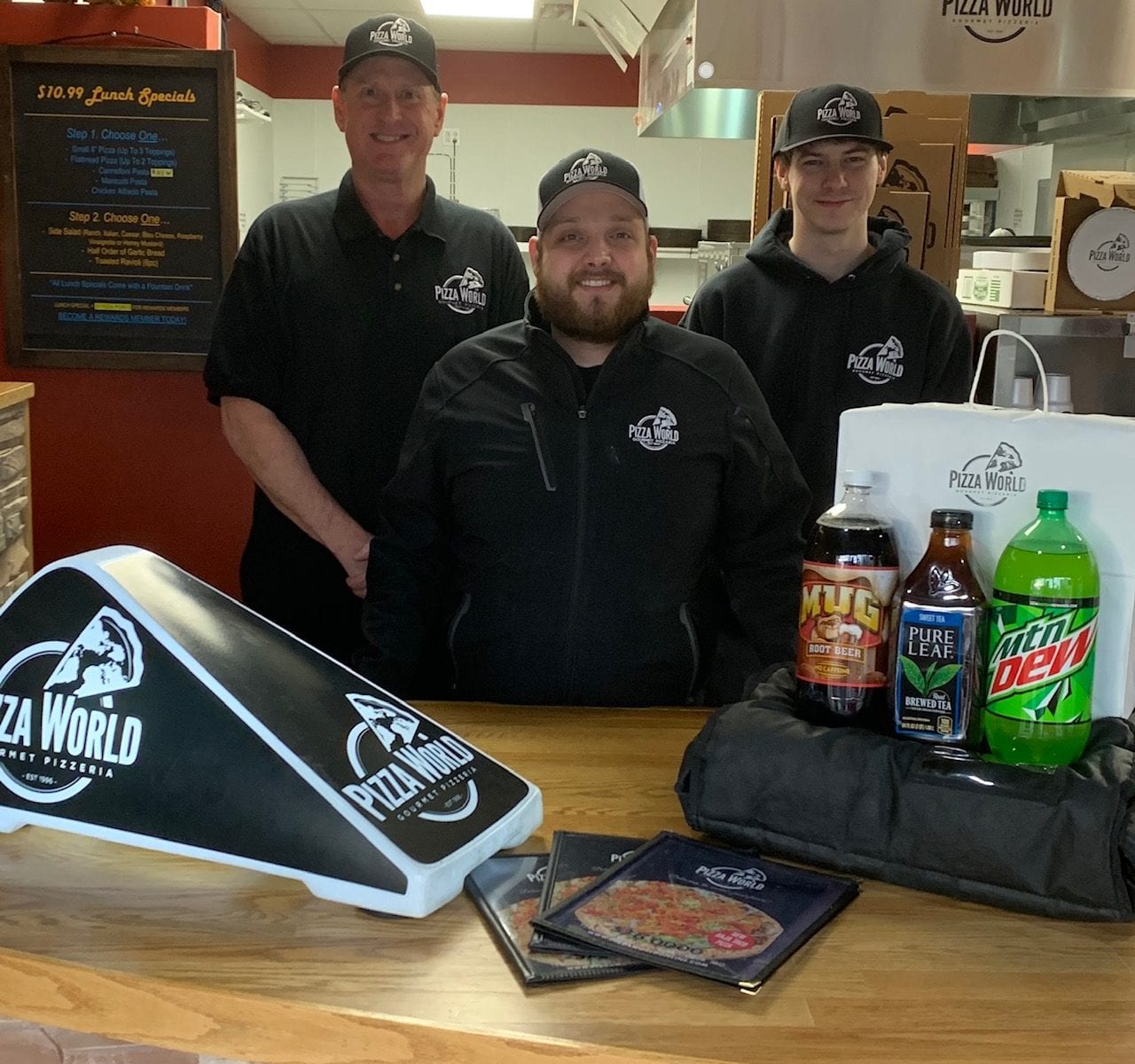 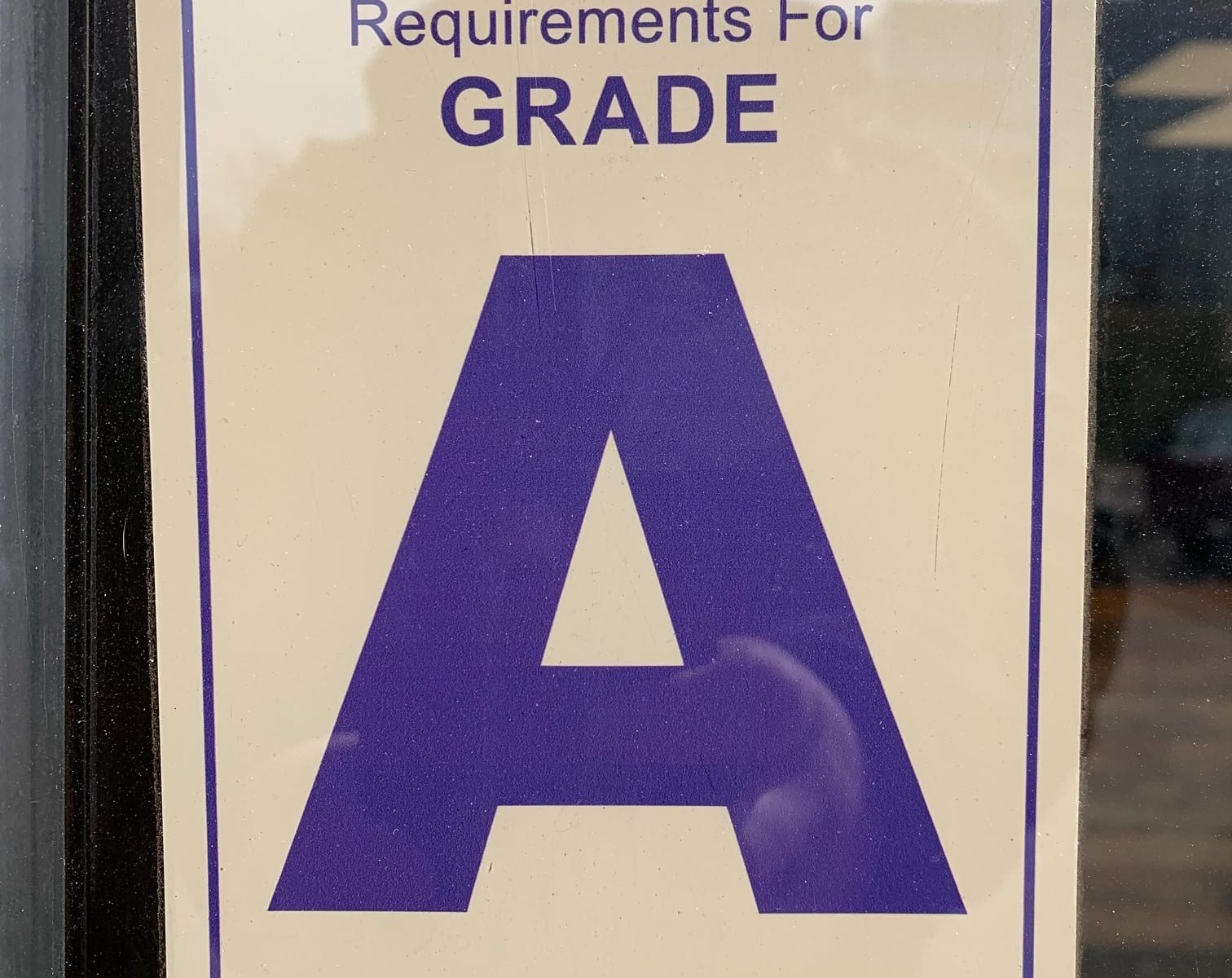 Creve Coeur, MO (PizzaWorldCreveCoeur.com) – Pizza World was featured on STL.News.  They picked up our post about our Grade “A” score from the St Louis County Health Department.

We sincerely appreciate the attention given to us by STL.News.

Pizza World in Creve Coeur takes pride in the cleanliness of our establishment.  We just received a Grade A by the Saint Louis County Public Health

Creve Coeur, MO (PizzaWorldCreveCoeur.com) We are very excited to announce this accomplishment.

We work hard to provide a clean facility for the comfort and safety of our customers and employees.

We want to express our sincere appreciation to the staff and the county for this recognition. 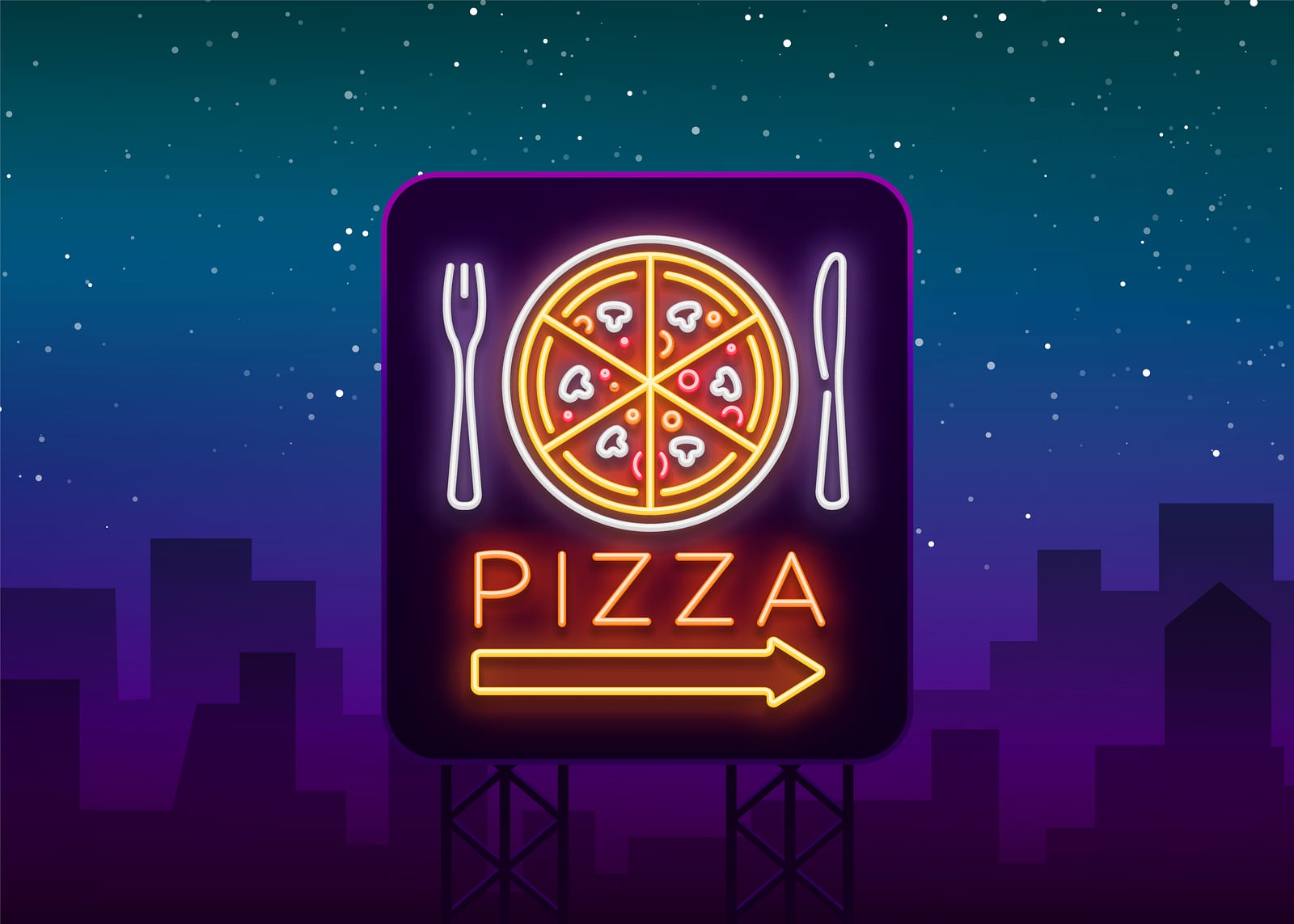 Creve Coeur, MO – On the first Saturday of each month we offer BOGO, buy one get one pizza free as customer appreciation. We sincerely appreciate your business and happy to celebrate your loyalty each and every month.

Restrictions do apply: limit 1 pizza per order – not valid with other offers – offer valid on each First Saturday of each month. Visit our contact page for more contact page information. 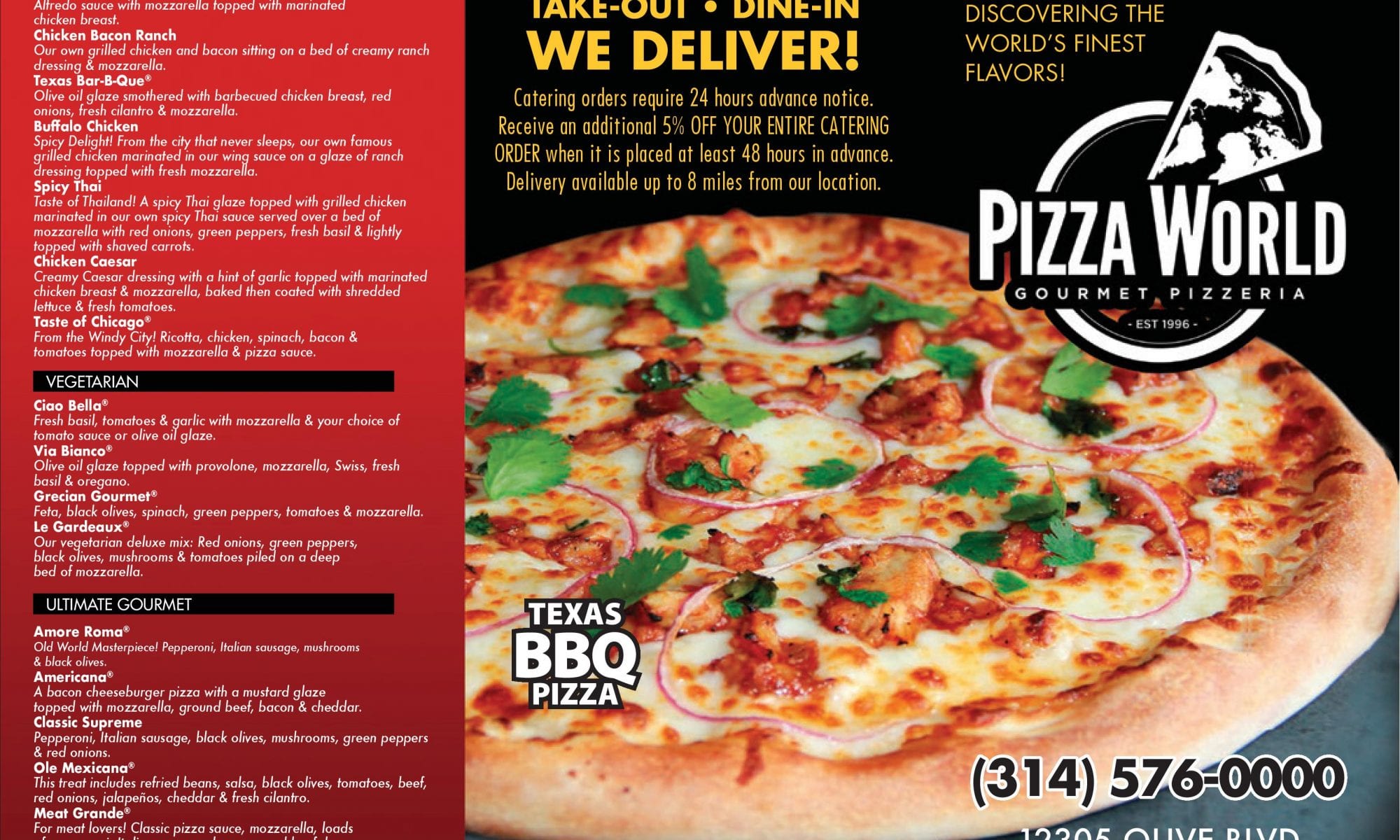 Today, our catering menu was featured on St. Louis Restaurant Review. We sincerely appreciate their article about our new catering menu.

Read more news about Pizza World in Creve Coeur on our blog. 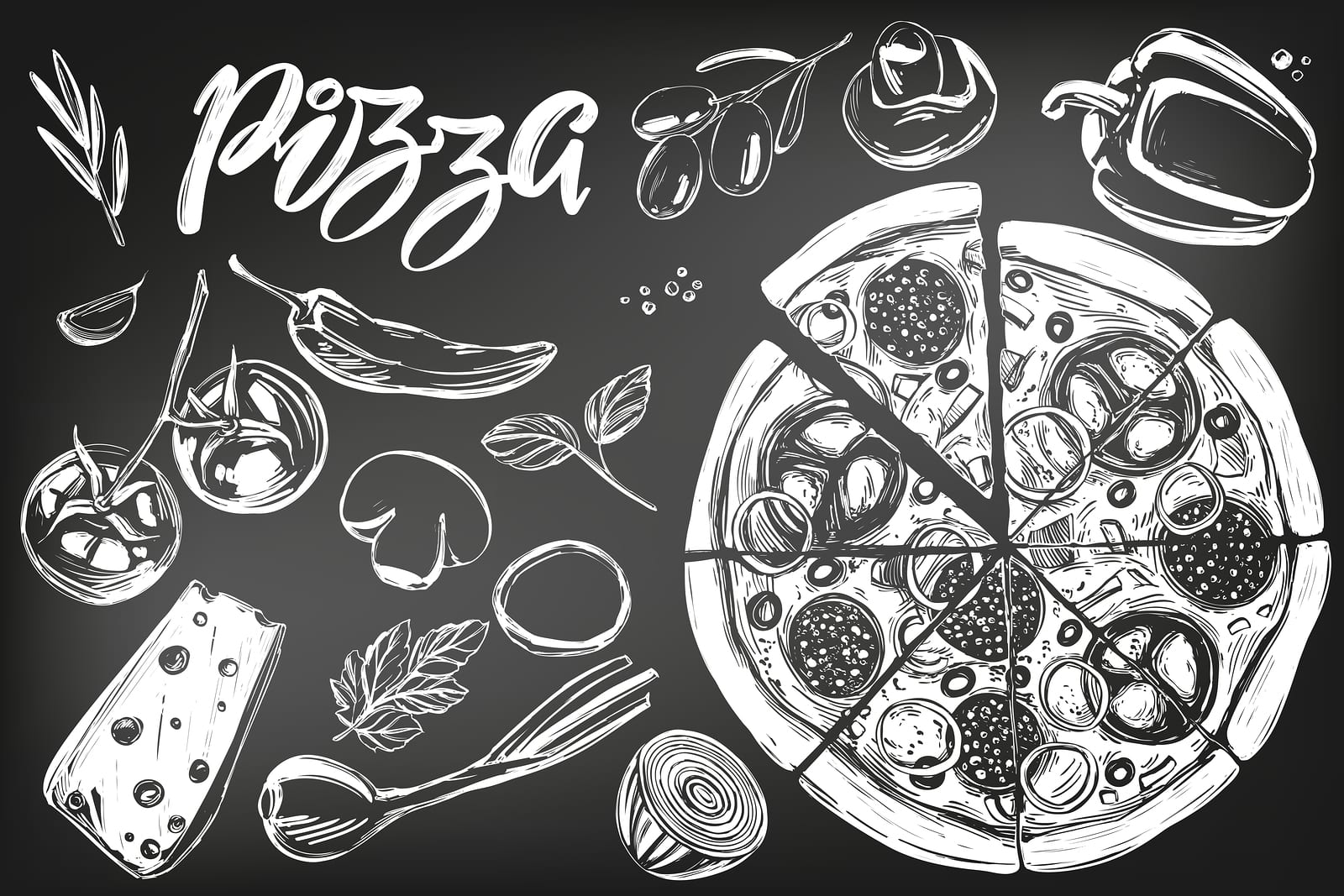 Our catering menu’s can be view online at:

To better serve our customers, we have designed a new website that links to our online ordering.   Visit https://pizzaworldcrevecoeur.com

This new website is dedicated to our Creve Coeur location while the corporate website is for all Pizza World locations.  We are certainly a dedicated supporter of our franchise.  This site is to help improve our local listings with the major search engines like Google, Bing, Yandex and GPS systems. 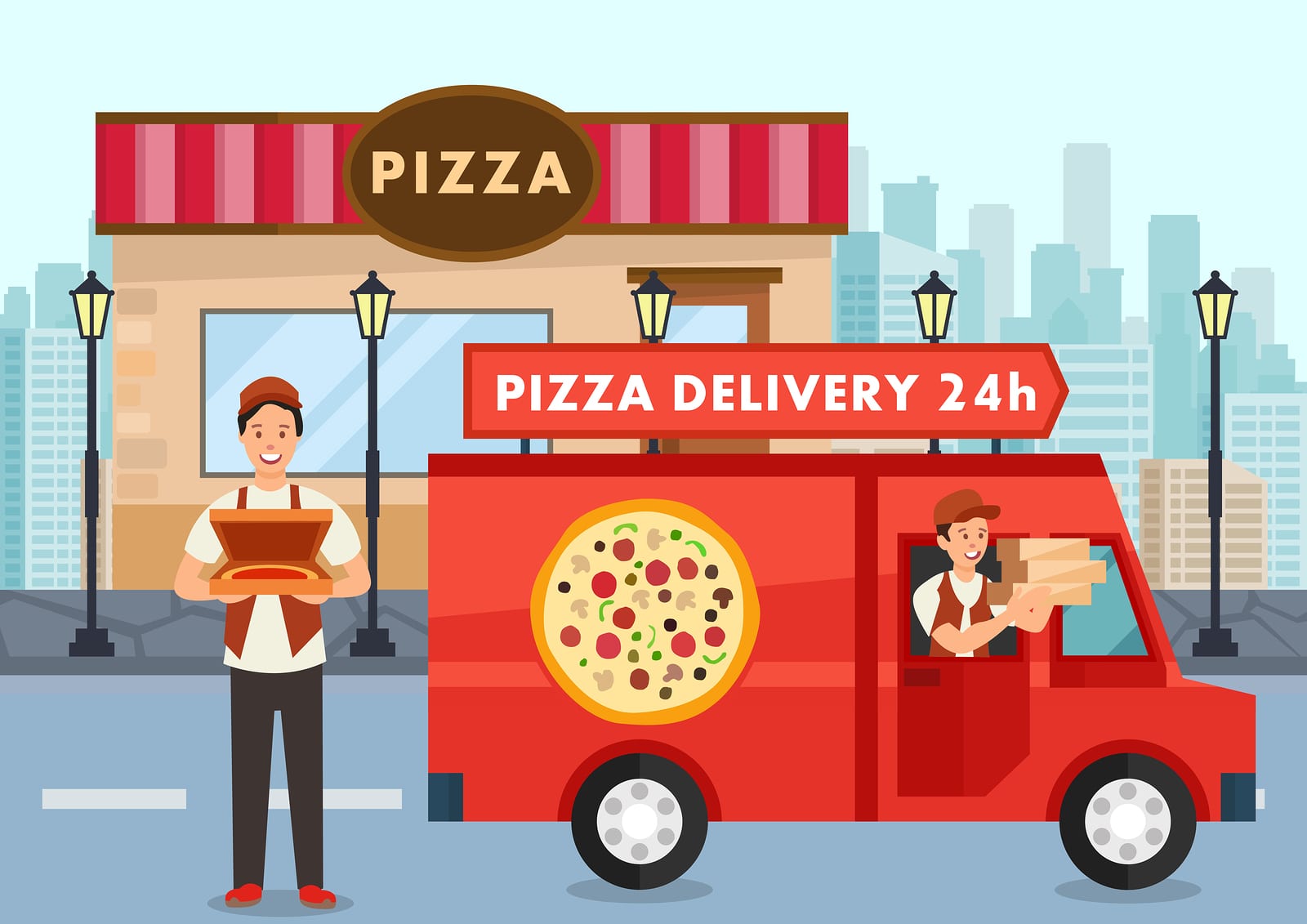 Our news blog will be used to announce specials, events and much more to help communicate with our loyal fans and lovers of Pizza World pizza.